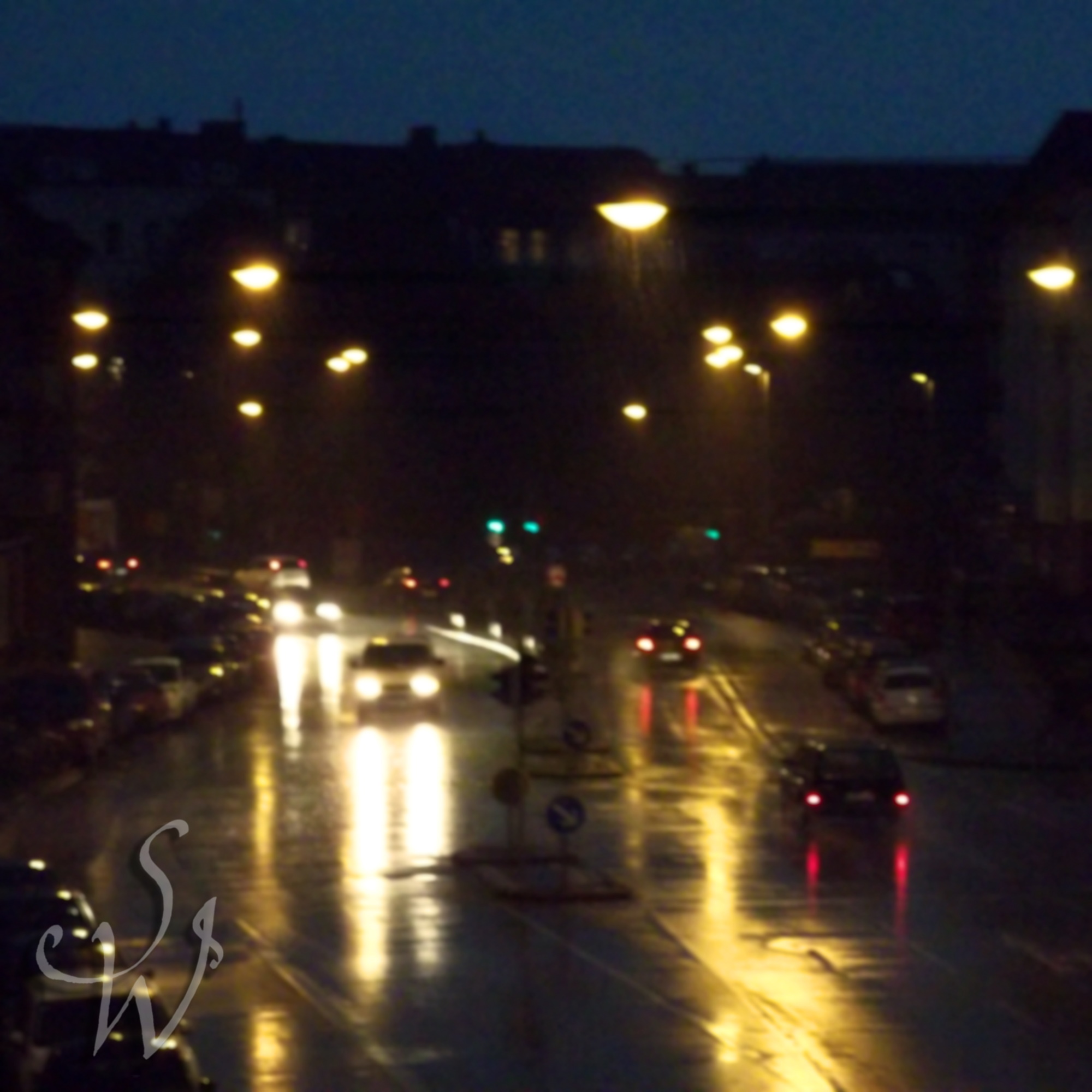 Thanks to my habit of always dating my song lyrics, I can tell you that “Deprivation” was first written in March 2015, more than six years ago. Why did it take me so ridiculously long to record and, eventually, release it?

Back in 2015, I was in a band called Memoirs. At the time, all of our songs revolved around either piano or acoustic guitar, except our live covers of “Roads” by Portishead. With “Deprivation” and its trippy Rhodes sound, I was hoping to bring something fresh to the table. At the time, though, we had so many other songs in the pipeline and so few gigs where we could play them that this track was no immediate priority despite my enthusiasm.

When Memoirs folded the following year, Sidetrack Walker became my main focus. I started working on “Come What May”, which was supposed to be a mostly acoustic, ‘natural-sounding’ affair (cf. Bulletin #1). A heavily Trip-Hop-infused track like “Deprivation”, therefore, would have felt out of place. What’s more, the album was so laborious to produce that I had little energy to spare for additional creative endeavours.

Perhaps more importantly, I still lacked the necessary skills to make my ideas for “Deprivation” work. It took time, research and experimentation, including the tentative electronic flourishes on “The Art of Starvation”, to feel comfortable enough around sequencing and sampling. When I pulled my old Rhodes backing track from the archives in 2019 and started creating the beat for “Deprivation”, everything finally fell into place musically.

Yet it took another two years for this single to see the light of day. “Starvation” was already well underway and required most of my attention. Subsequently, releasing and promoting it left me feeling totally burned out and frustrated by the lack of interest. I took a radical break from music (more on that in my two-part interview with Withered Hands Podcast: Part 1, Part 2), and it wasn’t until November 2020 that my creativity returned, thanks to a fresh attitude and approach.

Between fiddling around with fresh new ideas, I finally took the time to make “Deprivation” ready for release. After all this time, it’s a testament to how non-linear my ‘career’ as an artist has been so far. Releasing it feels all the more gratifying.