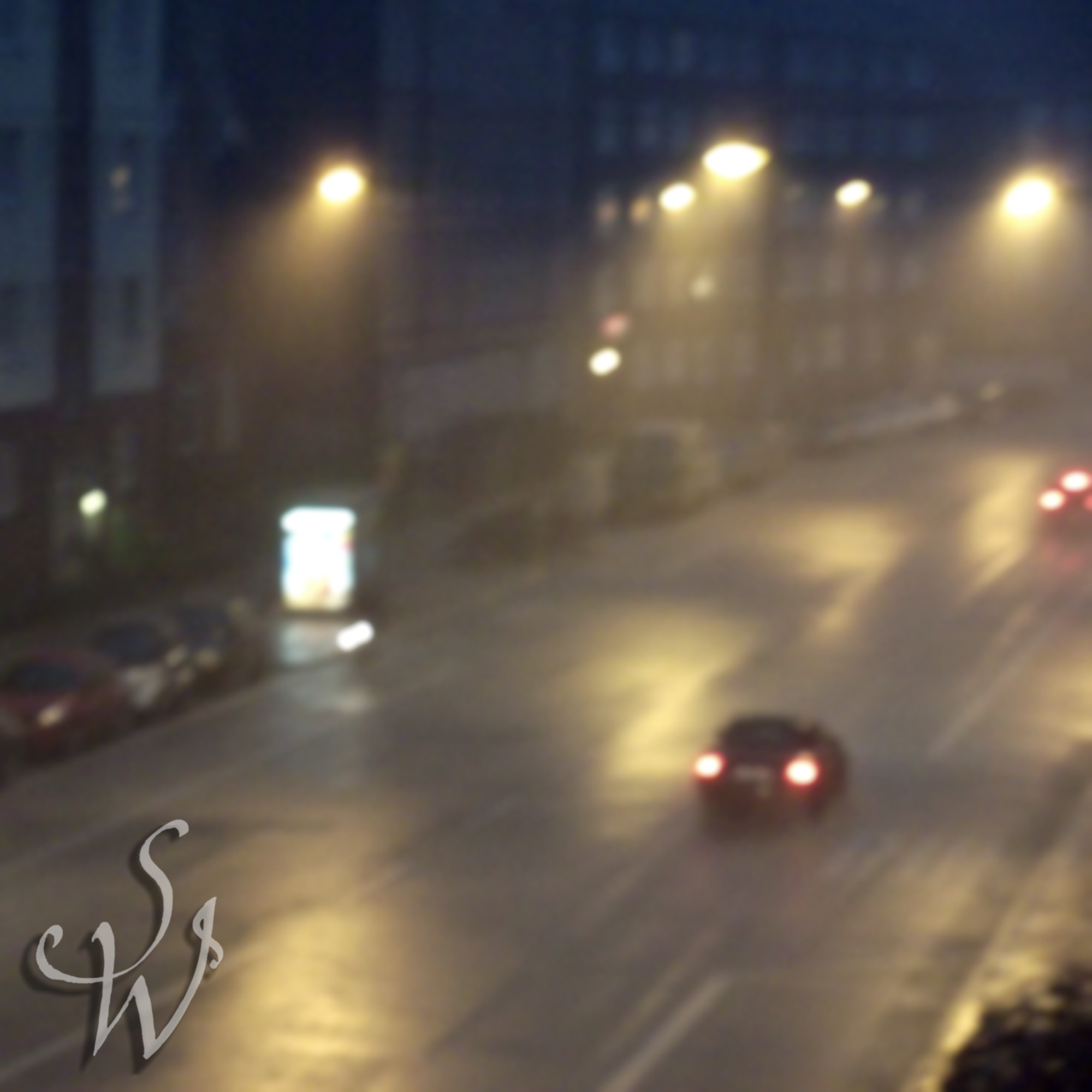 In the previous bulletins, we’ve taken a look at the musical side and difficult birthing process of the new single. Today I’d like to offer some insights into the lyrical themes “Deprivation” deals with.

The title was inspired by sensory deprivation tanks as depicted in the classic film “Altered States” or the series “Fringe”, which I watched at the time. While there is no direct lyrical reference to such tanks in the song, they still permeate it as an implicit metaphor for a state of piece and quiet, away from the constant, chaotic input of everyday life. But what made this concept so appealing in the first place?

In essence, the lyrics deal with the sensory and social overloads experienced by people with autism or, more generally speaking, hypersensitivity. “Deprivation” is intended as a testament to the unseen yet utterly painful struggles these people must face on a daily basis. I hope to raise some awareness for the needs of autistic people who are, by their very definition, forced to live in a system that doesn’t cater to their specific needs, limitations and potential. Worse, their struggles being largely invisible and incomprehensible to their peers, they are usually expected to function according to general norms of communication that remain unexplained and counter-intuitive to them:

“no explanation
no script to the play
deprivation
sweep me away”

Indeed, in the absence of appropriate support, isolation often seems like the only recourse: a retreat from the social stage and into an inner world where “desperation is here to stay”. For, contrary to popular belief, people with autism do need human interaction and emotional exchange. Without it, they wither just like the rest of us. But short of using an actual isolation tank or retreating to extremely quiet and isolated places, a healthy state of deprivation is, for all intents and purposes, an unattainable ideal. Thus the song ends on a resigned note: “Deprivation…? No fucking way.”